Remote pitching: you drove me nuts but now I think I may miss you

We were days away from one of the most important chemistry meetings of the year when we went into lockdown. We had to pivot from a beautifully orchestrated "physical show" to a remote presentation in 24 hours.

None of us had ever used Microsoft Teams, but we attacked that task with creativity and clarity. Partly due to the novelty of the situation, and partly because of the brilliant way we Brits culturally attack a crisis: Keep calm and carry on.

And we nailed it. Primarily because we categorically gave up on anything we would normally have done. We ditched PowerPoint, posters and handouts, and instead we re-concepted to a long-form news documentary style – something you might watch on TV that would include numerous presenters and be highly informative, but also engaging and entertaining. REMOTE WORK SEEM UNWORKABLE? I THOUGHT SO, TOO - THEN DISCOVERED THE TRUTH 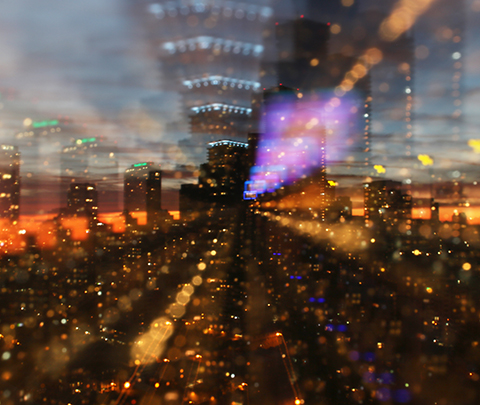 4 Ways to Best Use Agile Methodology During Remote Work