RAPP Brazil celebrates the title of 2018 Digital Agency of the Year at the ABEMD Awards, the main prize for data marketing in the country. The agency was highlighted as the best among all competitors, in digital specialty and mobile, receiving a total of 10 awards for nine different cases, across five clients.

“Memory Exchange,” (by Pepsi to celebrate Uefa Champions League), received the highest award as the best creation for Digital/Mobile, plus a gold. The jobs “Christmas” (Supergasbras), “Stories around the fire” (BMW Motorrad) and “Mother’s Day” (Itaú) each received a silver award, while “The voice of the lemon” (Pepsi), “Origins” (Supergasbras) and “Black Friday B2C,” “Note8” and “Black Friday e-mail” (all for Samsung) were awarded bronze.

“Earning such a significant number of awards for different cases and customers is proof of our creative and effective work across the entire agency. And the title of Agency of the Year only encourages us to continue seeking this excellence in the union between creativity, use of data intelligence and effectiveness in results,” emphasizes Felipe Andrade, Creative Director, RAPP Brazil.

In addition to client work-based awards, the agency also took home the title of Advertiser of the Year (Vivo) and saw the inclusion of Efraim Kapulski, former president of ABEMD (Brazilian Association of Data Marketing), in the Hall of Fame of the entity. 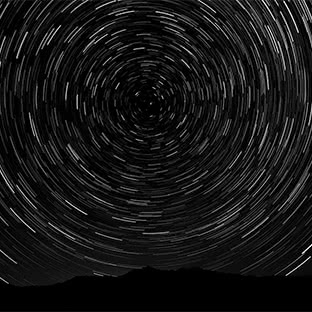